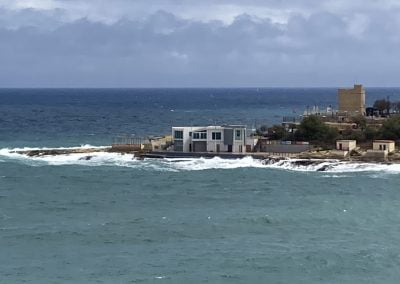 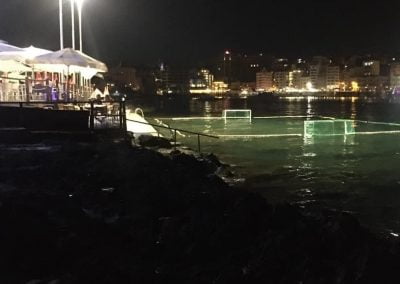 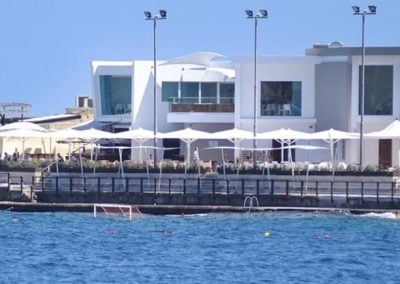 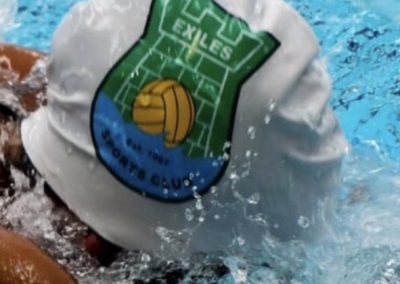 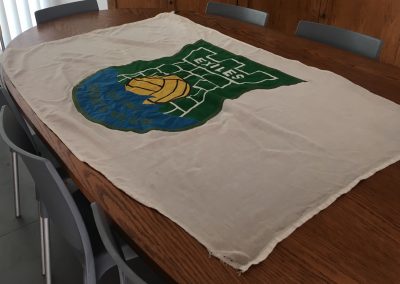 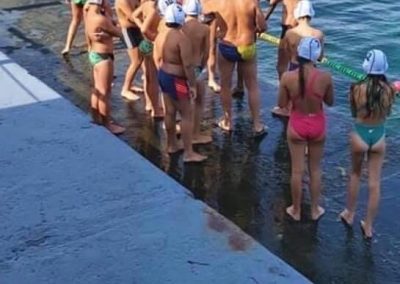 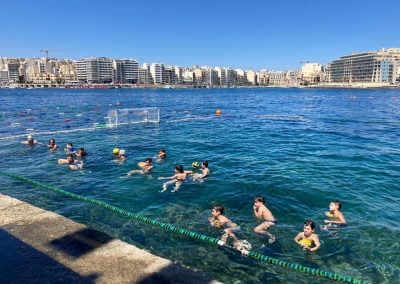 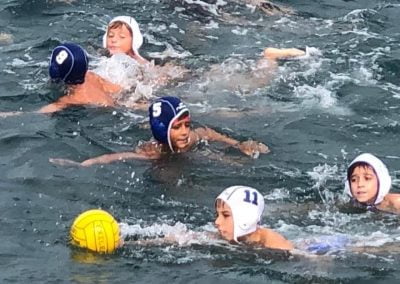 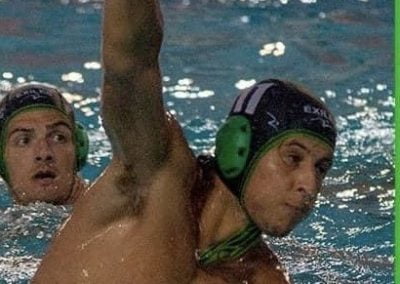 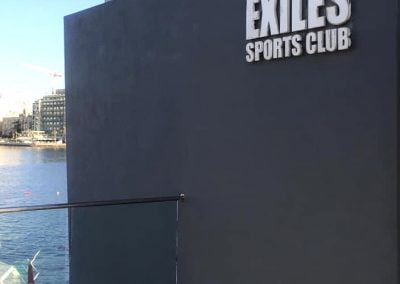 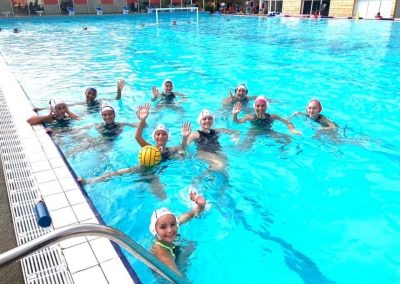 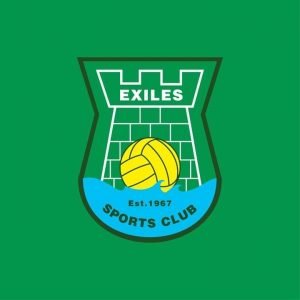 The Exiles Sports Club, located below the landmark tower on Triq it-Torri, was founded by a group of young Sliema school friends during the early sixties and established in 1967.

Progressing from a dilettante water polo team, with small social gatherings ‘tolerated’ at the then Civil Service solitary beach hut, to a top division water polo team and having its own fully-fledged foreshore Club premises.

As well as having an up-and-running swimming/water polo junior Academy (boys/girls 8 to 15 years); a separate swimming school (mainly adult ages); a ladies’ water polo team; age-group water polo teams made up of junior athletes (boys/girls U-13’s, U-17’s). All under the guidance of the Club’s able team of coaches.

The Club’s water-edge premises, with its open decks, bathing facilities and bar/restaurant, as well as enjoying a safe, friendly and clean environment, not only serves as a popular meeting-place but offers relaxing days from early spring, summer, to early autumn.

Friendship was the driving force when Exiles Sports Club was founded. And it will always remain so.

Anyone can become a Club member by writing to info@exiles.com.mt or post to ‘Exiles S.C.’ P.O. Box 100, Rudolph Str., Sliema. Or by contacting any committee member.

The Club is registered as a V.O., affiliated to SportMalta and the A.S.A. It is run by a Committee of nine members.